Triathletes from both Jersey and Guernsey hoping to qualify for their age group will submit their swim and run times from the Virtual Challenge and then the top six placed athletes in each age group (below) will be selected to compete on smart trainers in a ZWIFT race on Sunday 19 July.


Jersey and Guernsey will go head to head on Sunday 19 July, with up to six qualifying riders competing for points across six separate races. The island with the highest points will be awarded the Accuro Jersey Triathlon Inter Insular Cup. The ZWIFT race will be a staggered start based on the qualifying times and the winner will be the first across the line.


‍Who is eligible to compete in the Inter Insular?

Triathletes registered for the Virtual Challenge Residents of the Island of Jersey and Guernsey or people who previously been a permanent resident (only off island for full-time study) and are in the island for the final on 19 July.
‍

Congratulations to the following triathletes who have all qualified to represent their island: 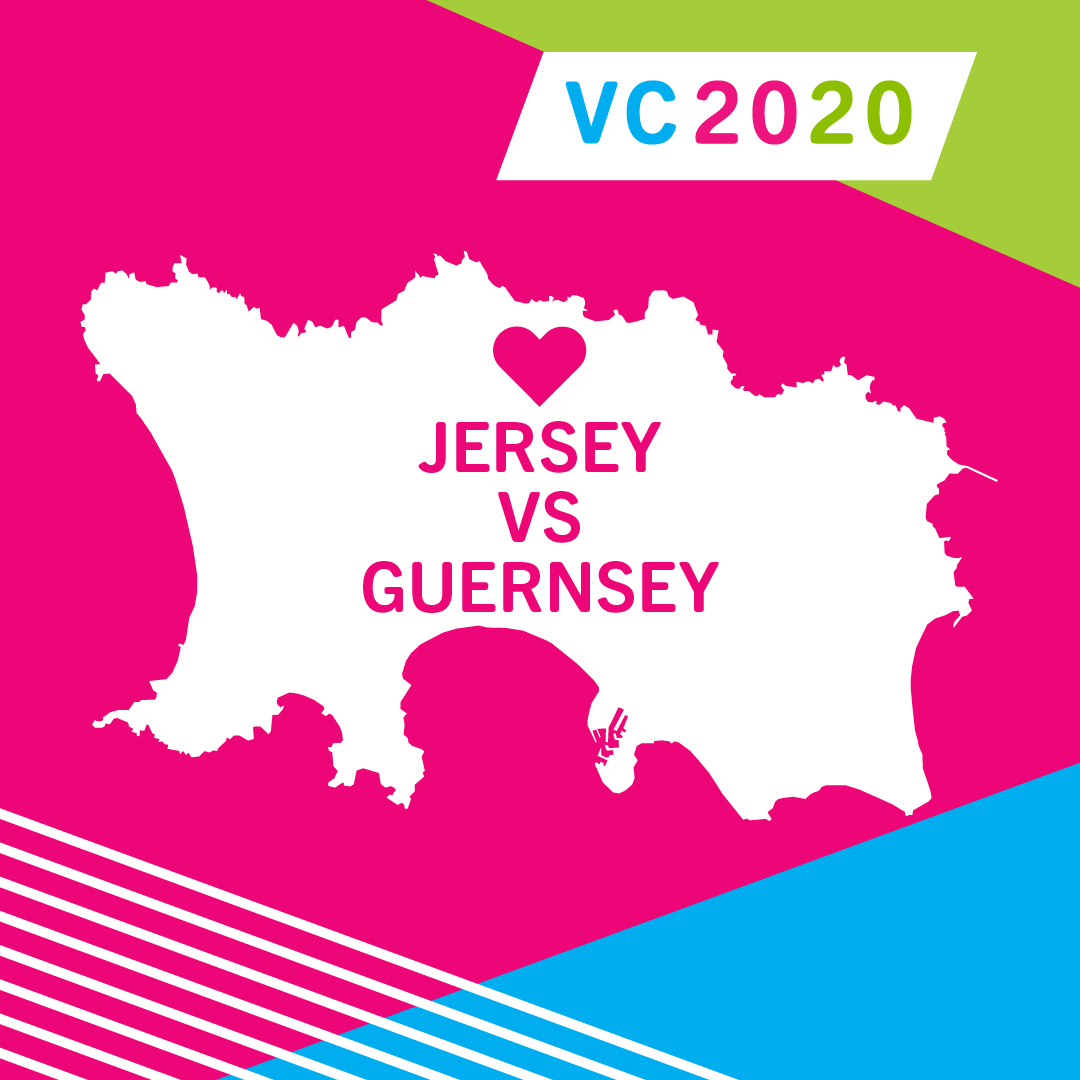 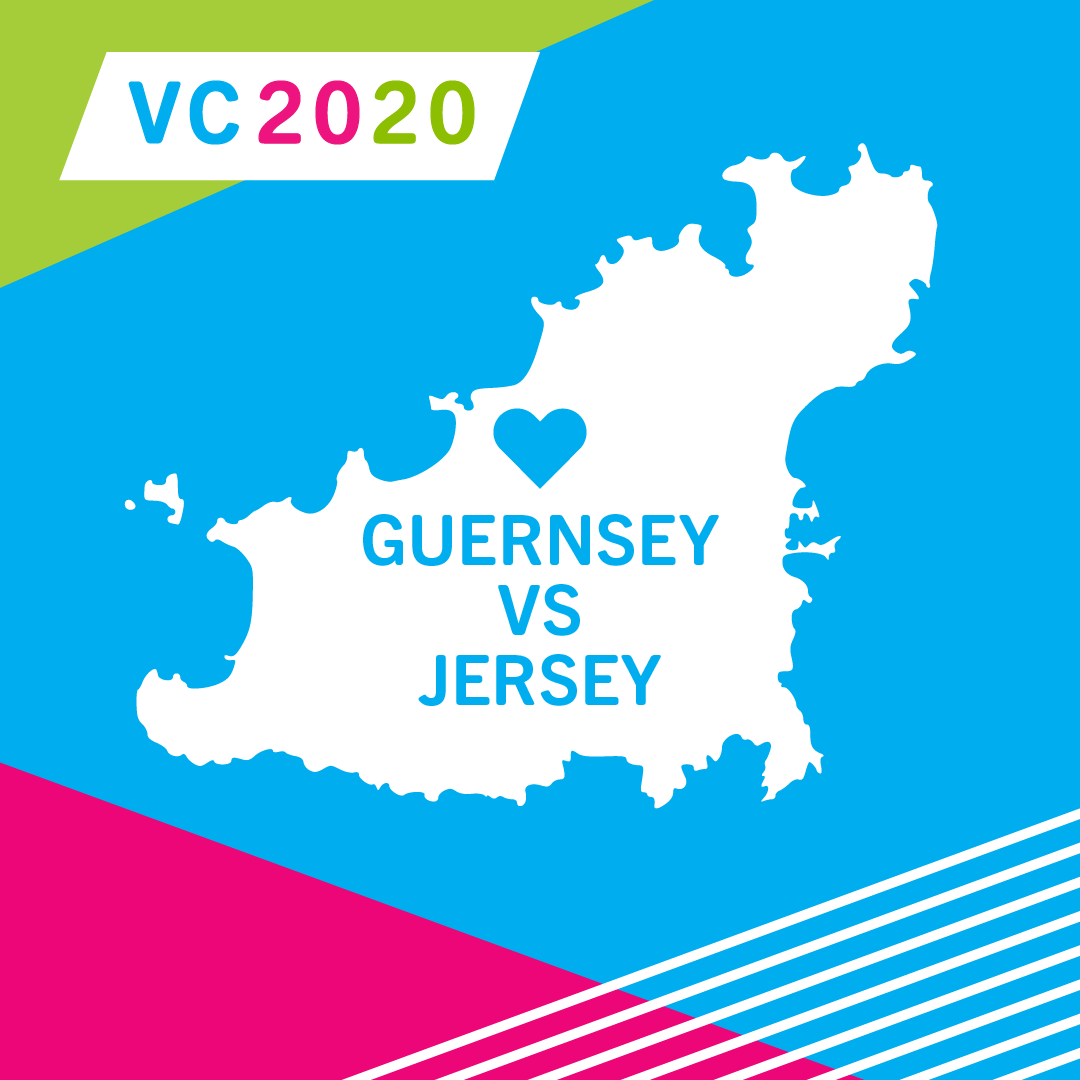 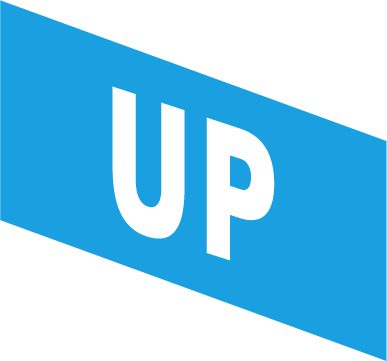